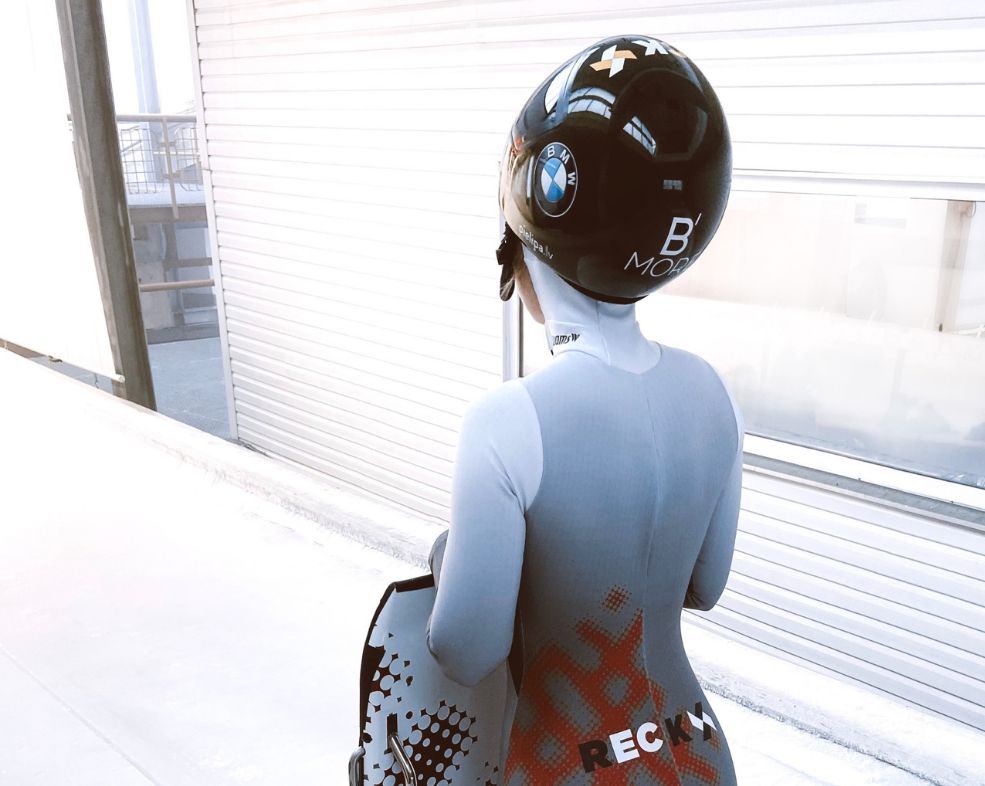 BE MORE is all about improvement and aiming higher, that’s why we support Darta – a new and perspective Latvian skeleton racer! 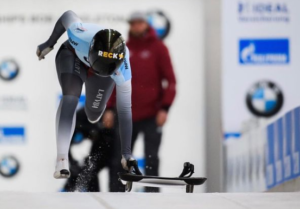 In the third stage of the European Cup in Sigulda, which took place on December 19th, 2020, Latvian skeleton racer Darta Zunte won second place! Darta took second place in both races, conceding only German Stefan Foca in the sum of two races, who performed both races in minutes and 47.11 seconds, overtaking the Latvian athlete by 0.68 seconds. In the second race, Darta gave in to the German athlete by only 0.13 seconds. In total, 17 athletes participated in the competition.

We are so proud! Greetings from the B’MORE team!